How to Replace Roomba I3 Battery

Author: Garrick Dee Updated: July 9, 2021
Tags: How To, Roomba Maintenance
I hope you like the recommended products. Just an F.Y.I., there are affiliate links in this post, and if you click any of those links, I’ll earn a commission.
It’s the middle of the year, and you know what that means for Amazon Customers – Prime Day!!! Get a head start by checking out the latest deals before it starts. 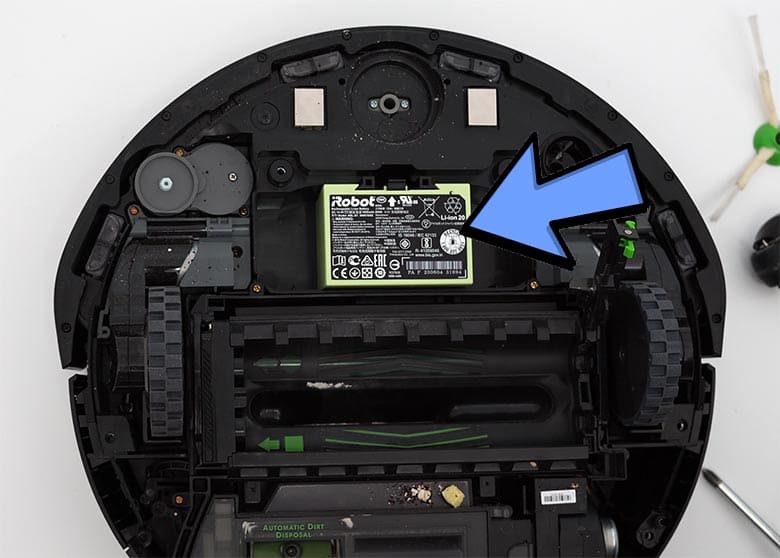 In this guide, I’ll share with you easy-to-follow steps to replace the battery of the Roomba I3.

It’s a similar process to the Roomba 675, but please note that the I3 uses a different type of battery.

Steps to replacing the Roomba I3 battery

1. Remove the side brush 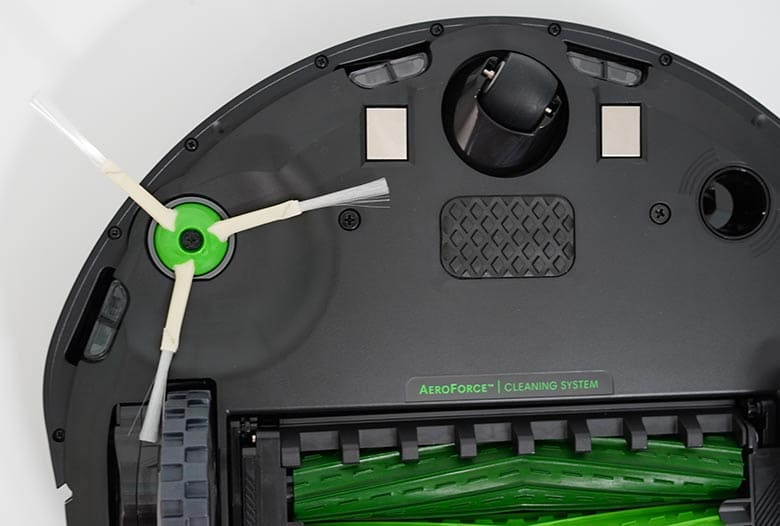 The first step is taking out the side brush, which hinders the base plate from coming off. Use the Philips screwdriver to loosen the single bolt. Check for any hair wrapping on the side brush, then clean.

2. Take out the base plate 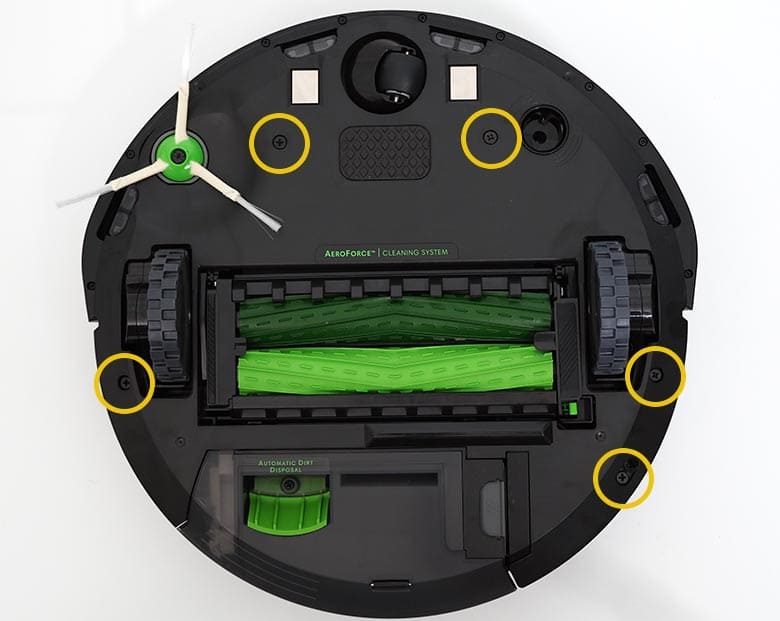 After removing the side brush, it’s time to detach the base plate. There are five bolts securing it in place. Again, use the Philips screwdriver to remove all the bolts, then pull out the base plate. 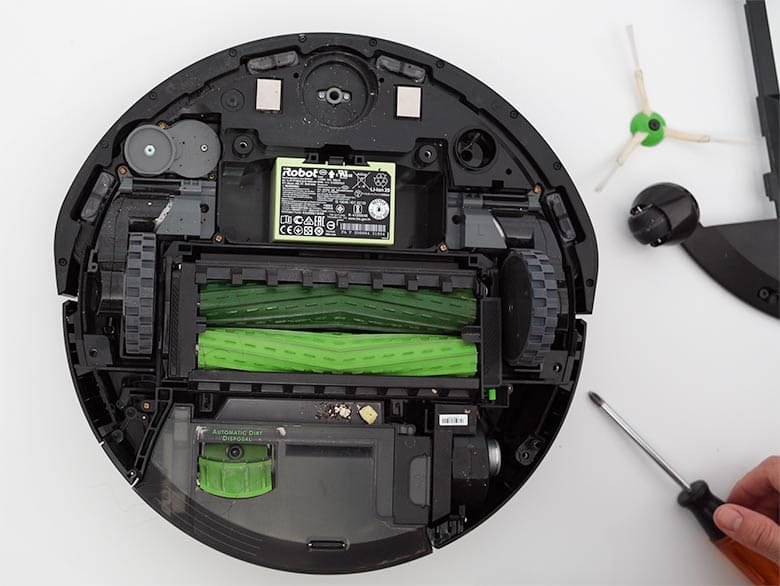 Once the base plate is off, you’ll see the battery in the upper-middle portion of the robot. 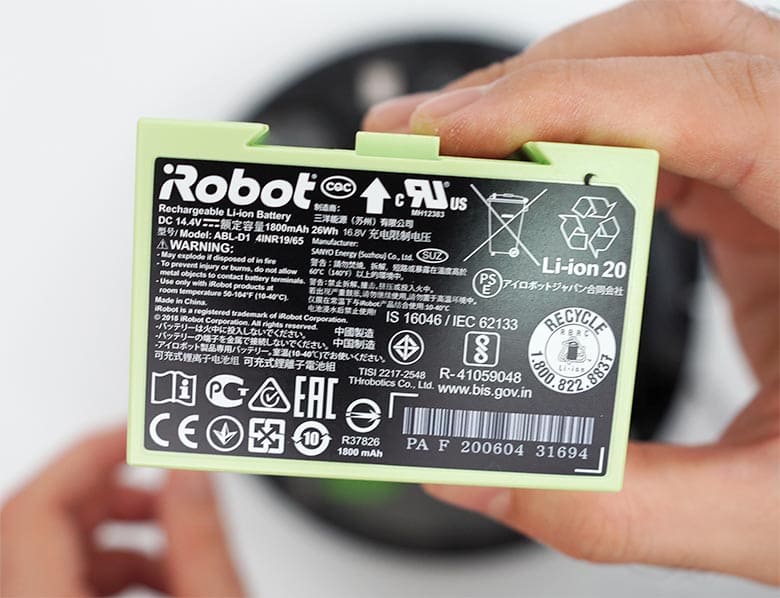 A latch holds the battery. Squeeze it to release the lock and pull the battery out. Attach the new battery.

Take this opportunity to clean the area under the base plate if there’s any accumulation.

4. Reattach base plate and side brush

After cleaning the robot’s underbelly, reattach the base plate and side brush.

There are several options for the I3. You could opt for an original battery that will cost more, but will last longer, or something cheaper. 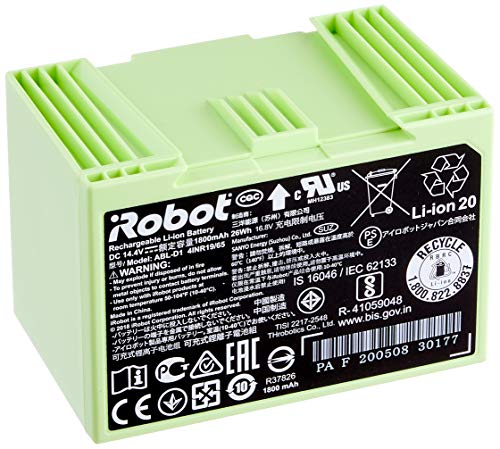