How to Replace Roomba J7 Battery

Author: Garrick Dee Updated: February 14, 2022
Tags: How To, Roomba Maintenance
I hope you like the recommended products. Just an F.Y.I., there are affiliate links in this post, and if you click any of those links, I’ll earn a commission. 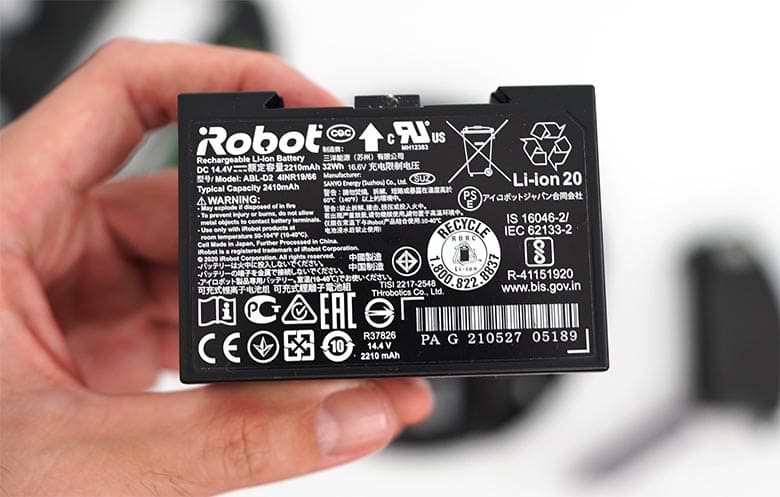 Even if the Roomba J7 is a new product, it’s not too early to write how to change the battery.

The beauty of Roomba products is the ease of replacing various components.

And the J7 is not an exception, and we’ll go through the step-by-step process of changing the battery, which is an easy three-step process.

Steps on How to Replace the Roomba J7 Battery

Now, let’s look at the steps in replacing the Roomba J7 battery.

Step 1: Remove the side brush 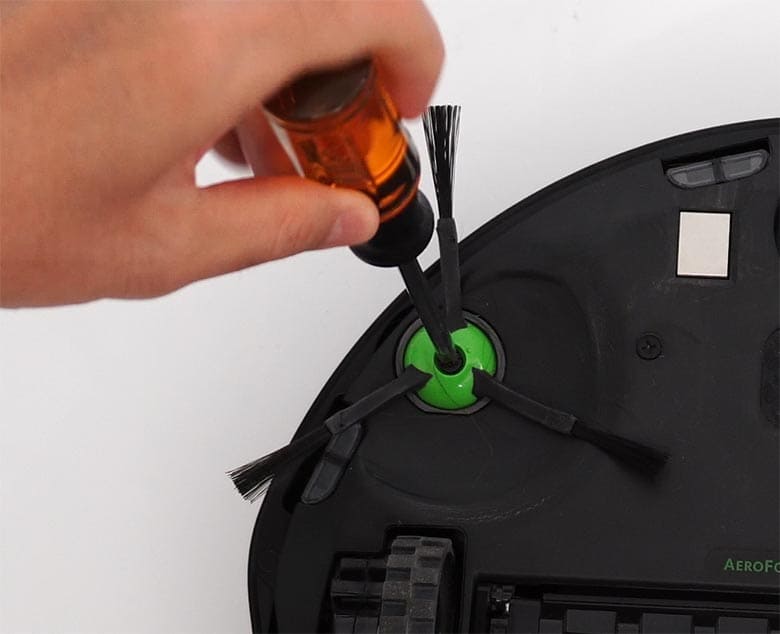 The first step is to remove the side brush so the base plate can be yanked unhindered.

One bolt holds it, and you can use a Philips screwdriver to loosen the bolt holding it.

Step 2: Remove the base plate 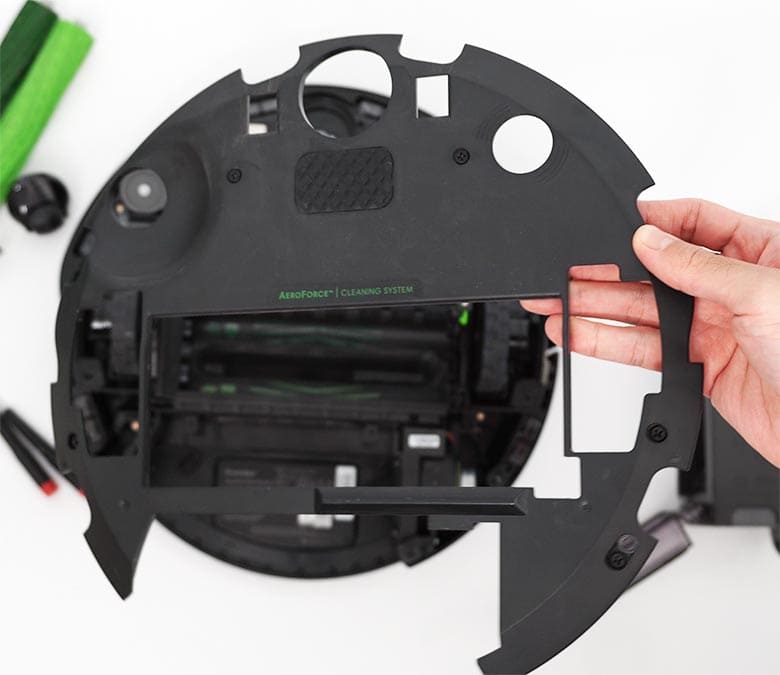 The next step is loosening the five bolts holding the base plate. 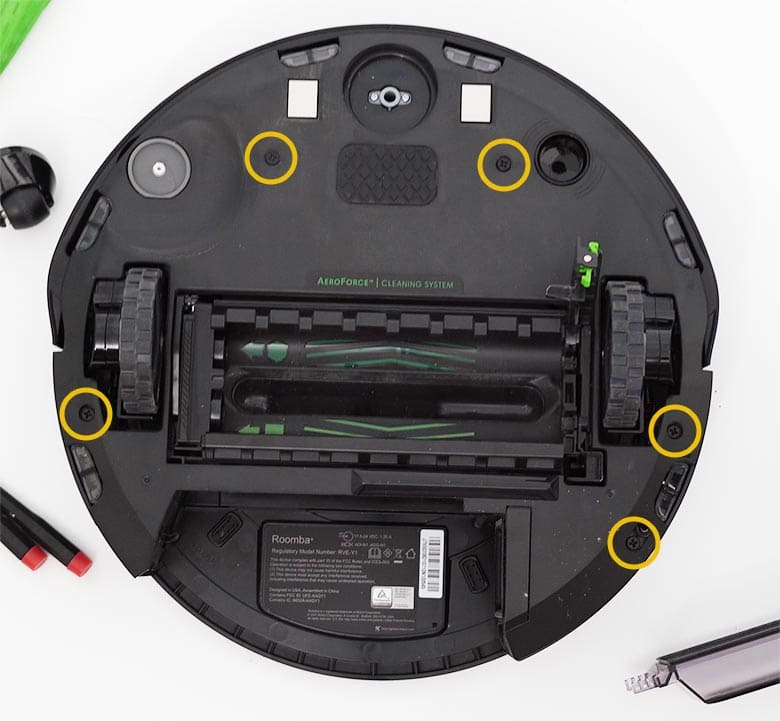 Again, the Philips screwdriver is enough to remove these bolts.

Once the bolts are out, you’ll have unimpeded access to the battery. 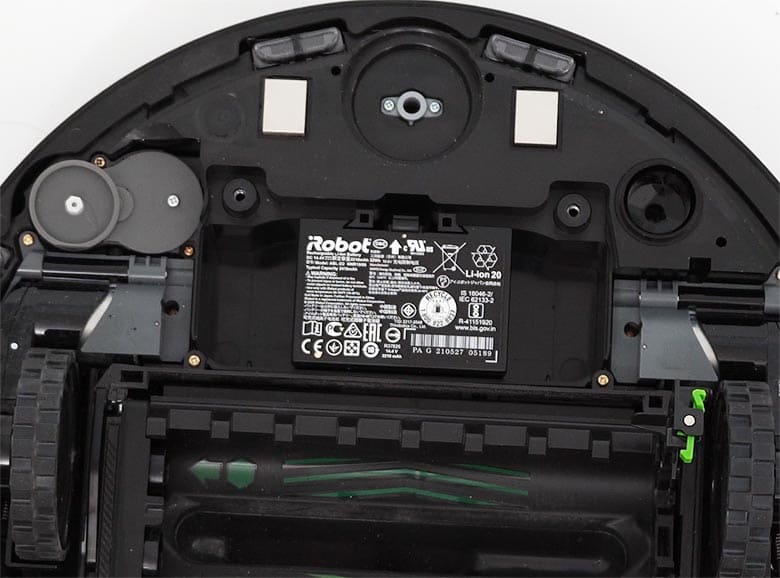 The battery is held by a latch that you need to push to remove.

Once the battery is out, attach the replacement battery, reattach the base plate, side brush, and tighten all the bolts.