How to Replace Roomba 980 Battery

Author: Garrick Dee Updated: November 19, 2020
Tags: How To, Roomba Maintenance
I hope you like the recommended products. Just an F.Y.I., there are affiliate links in this post, and if you click any of those links, I’ll earn a commission. 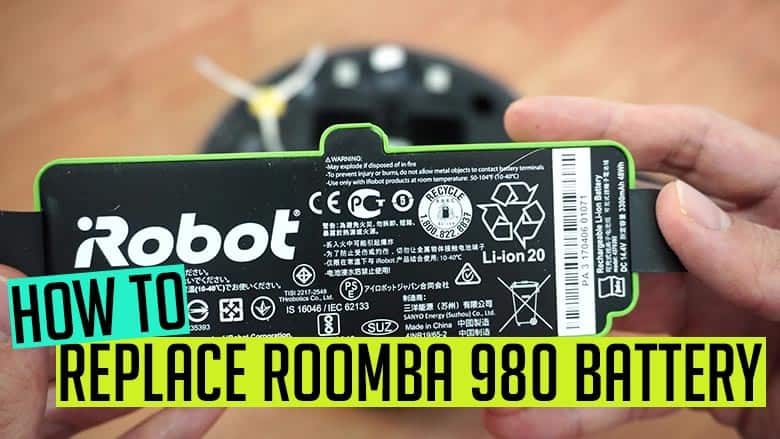 Changing the battery in the Roomba 980 is simple, and I’ll share with you the step by step process in this article.

The steps here will be similar to the 960, as both models have the same bolt pattern.

Fortunately, it’s simpler to replace the battery in the 980 than it is with the 690. You don’t need to remove the whole base plate to have access to it. Kudos to iRobot for making it more straightforward for end-users. 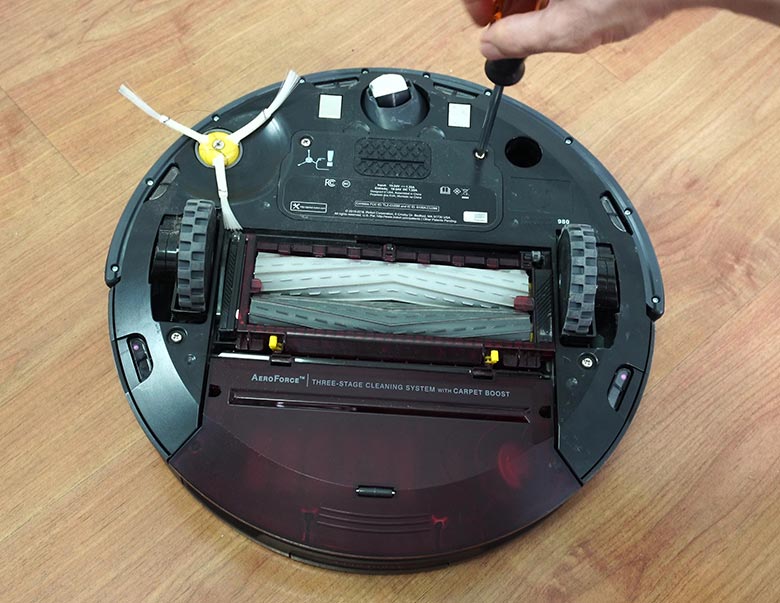 Flip the robot over and unfasten two screws. You could place a towel underneath the robot if you’re concern about scuffing. 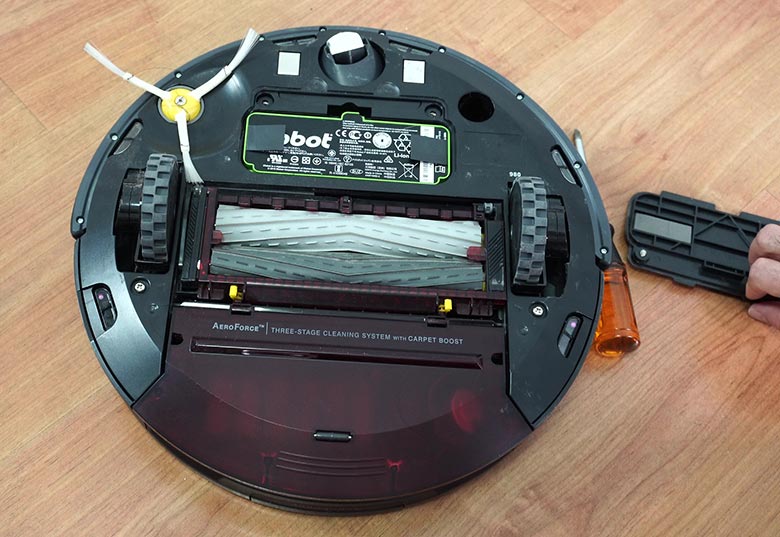 After you loosen the screws enough, remove the cover.

I like how iRobot made it possible to remove the cover without taking out the screws.

3. Take out the battery 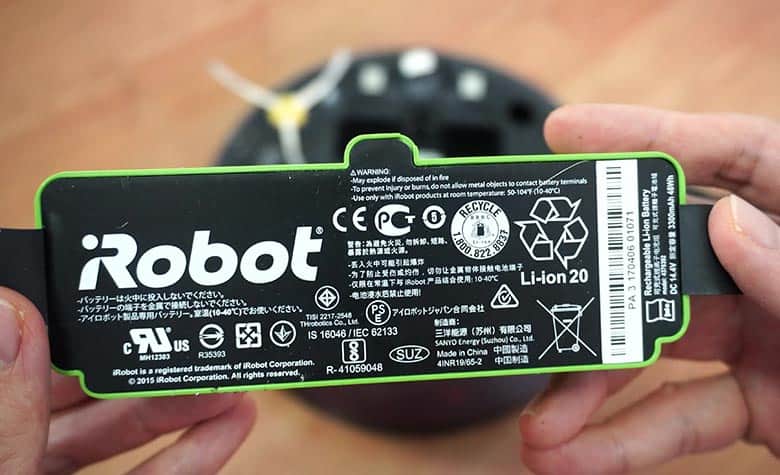 Remove the battery by pulling the two black tabs on each side. Another plus point to iRobot for making battery removal straightforward with these two strips.

Grab the new battery and place it on the battery holder with the iRobot logo facing upward.

If an original iRobot battery isn’t available, you can opt for a replacement battery from any third-party vendor. 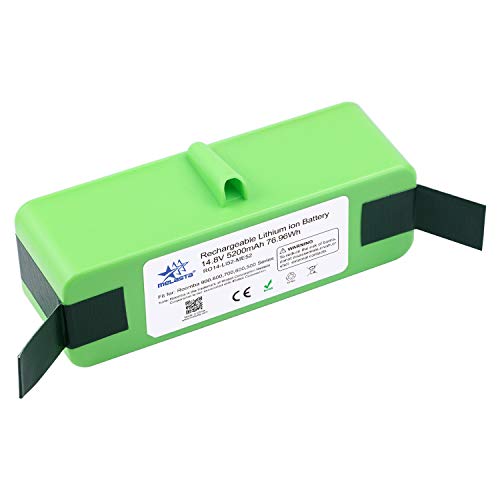 5. Reattach cover and tighten the screws

The last step is to reattach the battery cover, then tighten the screws. Make sure not to overtighten, or you’ll strip the bolts.